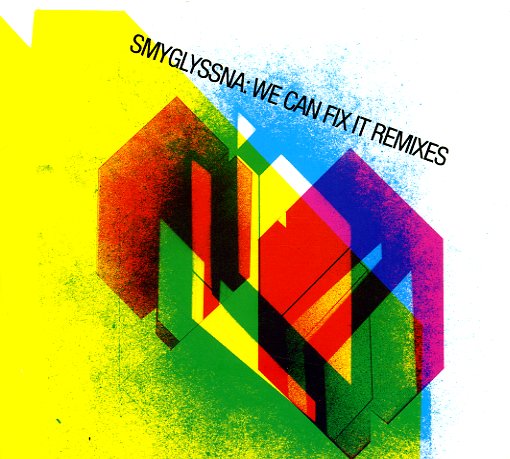 We Can Fix It Remixes