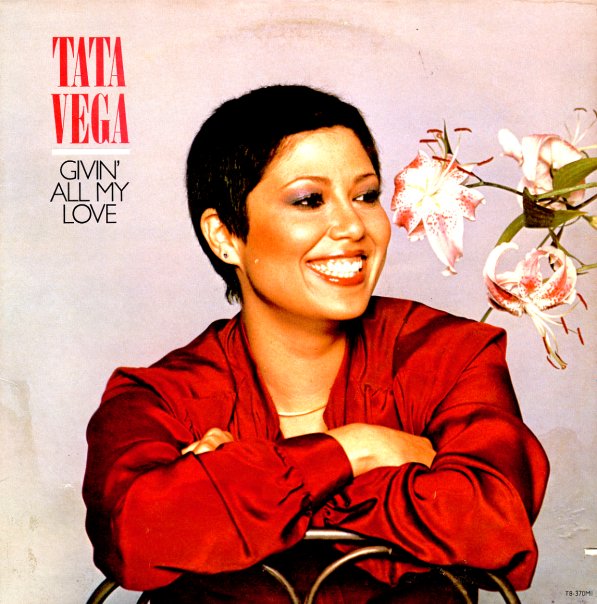 Givin' All My Love

Songs In The Key Of Life
Tamla, 1976. Very Good 2LP Gatefold
LP...$39.99 (CD...$9.99)
A sweet little double LP – one that had some folks saying that Stevie should have stayed away from the "2LP syndrome", but for us a real treasure with lots of hidden gems. Besides the hits "Isn't She Lovely" and "Sir Duke", which were more than enough to carry ... LP, Vinyl record album

Going To A Go Go
Tamla, 1965. Near Mint-
LP...$9.99
Legendary stuff from Smokey Robinson and his wonderful group – a killer set from the second all-male version of The Miracles – recorded with some wonderfully soaring harmonies! The group's got a nice bite on the bottom here – a groove to go with the "go go" promised in ... LP, Vinyl record album

What's Going On (80s pressing)
Tamla/Motown, 1971. Near Mint-
LP...$79.99 (CD...$13.99)
One of the few cases in the history of pop music where the record is worth all the hype! Marvin blew everyone's mind when he unleashed this amazing suite of political soul tunes – not only just because he'd moved past the simple love songs of earlier years, but also because he was working ... LP, Vinyl record album

Marvelettes
Tamla, 1967. Near Mint-
LP...$39.99
Classic stuff from the girls who emerged to become one of Motown's best groups of the late 60s years. The set features the group's great version of "The Hunter Gets Captured By The Game", still a big cut on the Chi-town steppers scene – plus a number of other covers and lesser ... LP, Vinyl record album