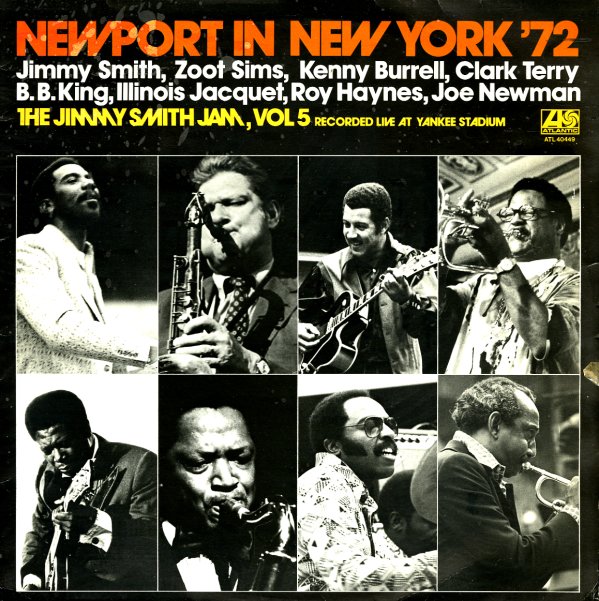 Definitely a Jimmy Smith jam session – as each side of the record features one long track, with Smith on Hammond, plus Clark Terry and Joe Newman on trumpets, Illinois Jacquet and Zoot Sims on tenor, and Kenny Burrell and BB King on guitars!  © 1996-2020, Dusty Groove, Inc.

Introducing Bobby Pierce
Cobblestone, 1972. Very Good+
LP...$14.99
One of the few albums cut by organist Bobby Pierce – and a surprisingly sweet set with a real 60s Prestige Records sort of groove! The style here is a bit like the great Don Patterson material from the time – very open, with a slight undercurrent of funk, but a groove that's more ... LP, Vinyl record album