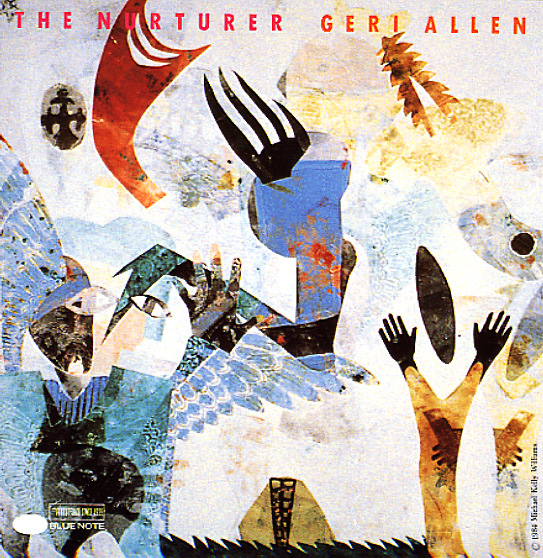 Features Marcus Belgrave on trumpet and Kenny Garrett on alto!  © 1996-2021, Dusty Groove, Inc.
(Out of print, notch through spine.)

Return Of Art Pepper – The Complete Art Pepper Aladdin Recordings Vol 1
Jazz West/Blue Note, 1956. Used
CD...$4.99
Given that Pepper was on and off the LA scene a fair bit in the 50s – due to personal trouble and legal battles – this album's not so much "the return", as it is one of Pepper's many strong steps back into the studio, a place in which he demonstrated an uncanny ability to ... CD

Born To Be Blue
Blue Note, 1962. Used
CD...$13.99
A rare one from Grant Green – recorded in 1962, but not issued until 1985. The set's one of Green's early classics recorded with pianist Sonny Clark – a deeply soulful player who really had the right feel for Green's more lyrical soul jazz numbers. The rest of the group includes Ike ... CD