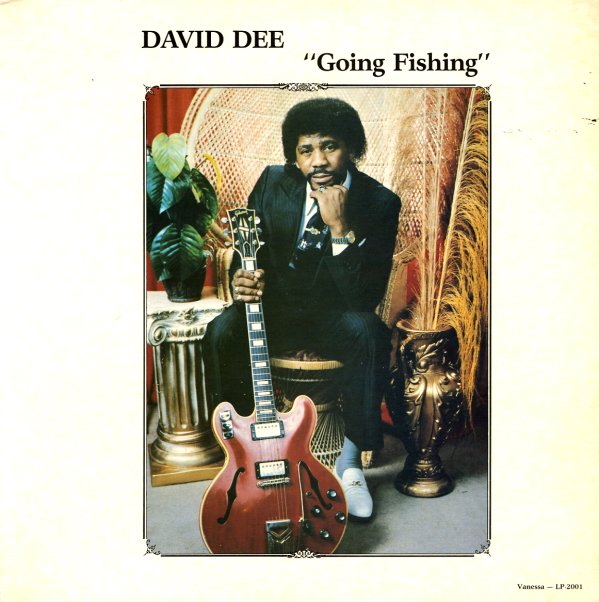 (Vinyl has a rough looking mark on Side A that plays with a faint click and some small flecks of paint. Cover has light wear and a bit of pen on back.)