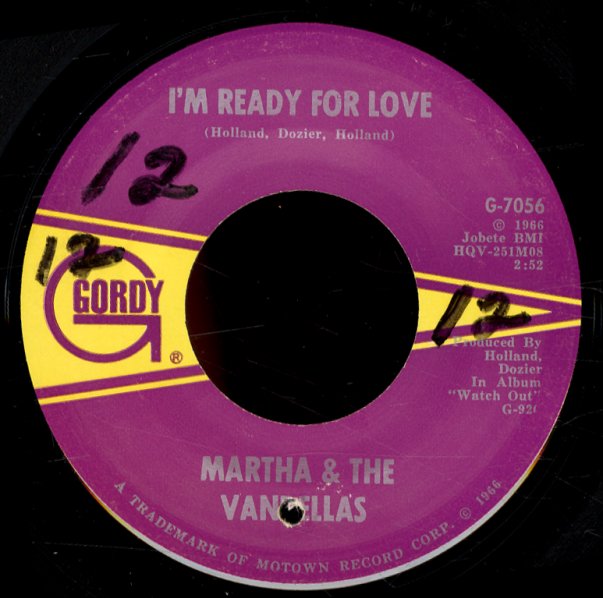 (Labels have marker and a punch-hole.)