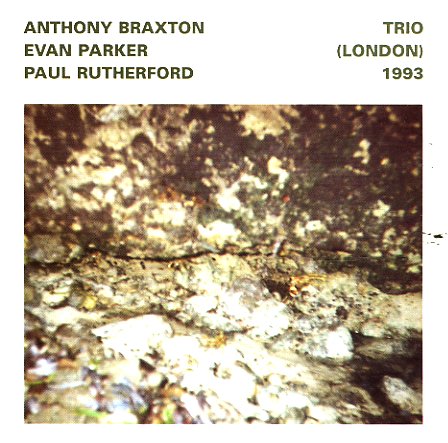 Love In Outer Space
Leo (UK), 1983. Used
CD...$13.99
One of the strongest Sun Ra albums in wide release during the 80s – a live set from Utrecht in 1983, done with a tightly-crafted sound that really focuses the energy of the group and displays their great range and capabilities in a number of modes! Most of the set is relatively inside, with ... CD