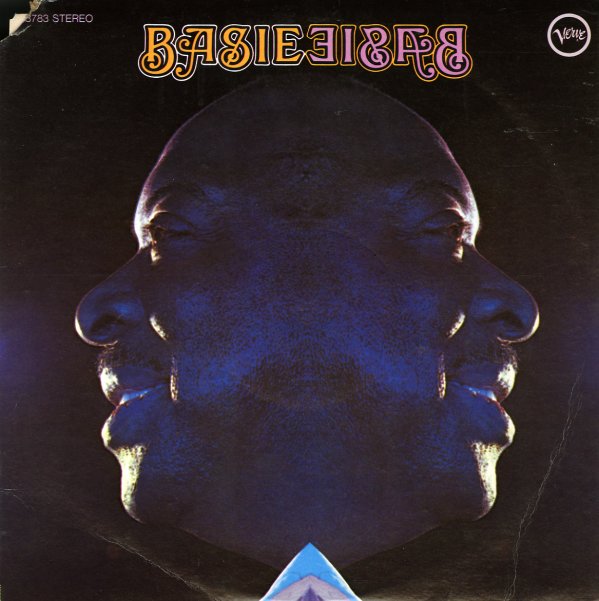 A collection of great Verve material – with cuts that include "Tid Bits", "Kansas City Wrinkles", "South Of The Border", "Happy House", "Shanhaied", "Nasty Magnus", and "Michelle".  © 1996-2022, Dusty Groove, Inc.
(MGM stereo pressing. Cover has a cut corner, light wear, some wear at the bottom corners, and a thin stain along the opening.)