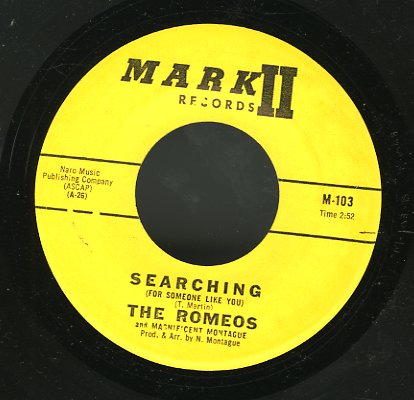 Arranged and produced by Magnificent Montague!
(Plays with surface noise and crackles.)