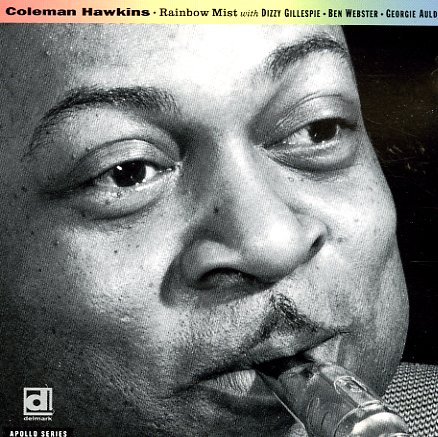 Hawk Flies High (Keepnews collection)
Riverside, 1957. Used
CD...$6.99
A key album in the reintroduction of Coleman Hawkins in the late 50s – recorded in a style that still bears a lot of traces of earlier years, but at a time when Hawk was being claimed as a key influence by a variety of younger modernists! The set's got a sense of freedom that's really ... CD