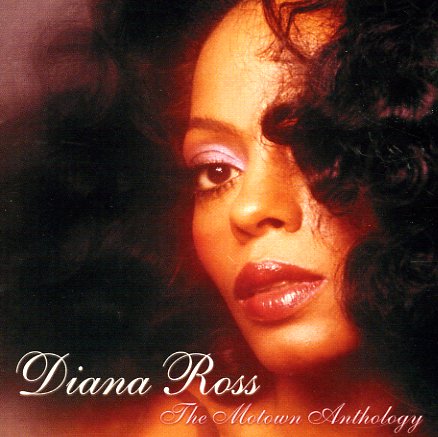 Rich & Poor
Warner, 1989. Used
CD...$4.99
Randy Crawford's really pushing her range nicely on this classic set from the late 80s – still very much in the jazzy soul mode that brought her big notice right from the start, but also working towards some warmer moments that helped the record cross over nicely too! Randy's range is always ... CD