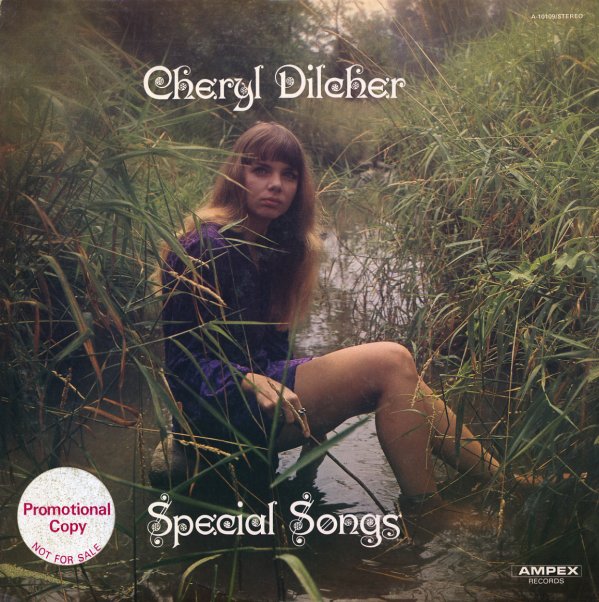 (Promo. Cover has a promo sticker on front, some edge wear, a light mark with small peeled spots from sticker removal, and a bumped corner at the bottom right.)

Rains/Reins Of Changes
Ampex, 1971. Near Mint-
LP...$24.99
Some great guests here – Sneaky Pete Kleinow on steel guitar, Richard Thompson on guitar, and Chris Hillman on mandolin – on titles that include "All The Times", "Alligator Man", "Days Used To Be Much Warmer", "The Life You Love", "Yarrow" ... LP, Vinyl record album

Morgan
Ampex, Early 70s. Very Good+
LP...$5.99
An obscure US release by UK singer Dave Morgan – earlier in a few groups, and at the time of this set in the combo Wishful Thinking! Here, Dave's more of a singer-songwriter, but with a very big sense of variety – sometimes spare and folksy, but sometimes using fuller and uncredited ... LP, Vinyl record album

Hiroshima
Ampex, 1971. Near Mint-
LP...$9.99
A very cool UK group who work here in a mix of moody styles – all songs wirtten by Dave Morgan, who's not in the group – with lead vocals from Kevin Scott in the quartet. Production is nice – with some of that compression that was showing up in British modes in the early 70s ... LP, Vinyl record album