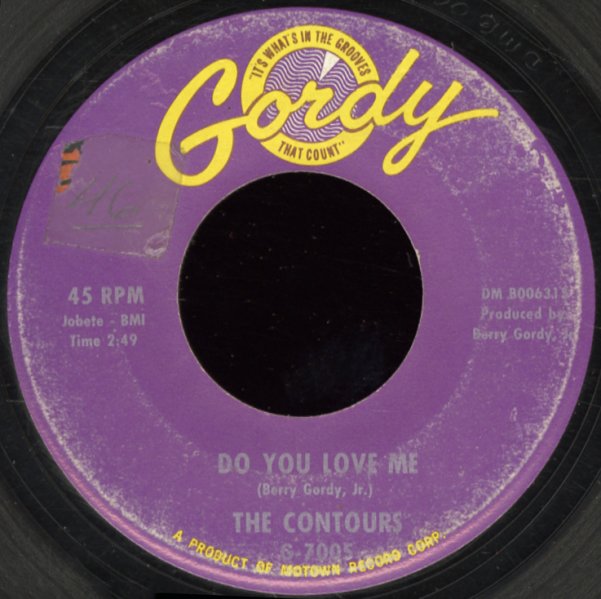 Do You Love Me/Move Mr Man

(Labels have spots of tape and some fading.)