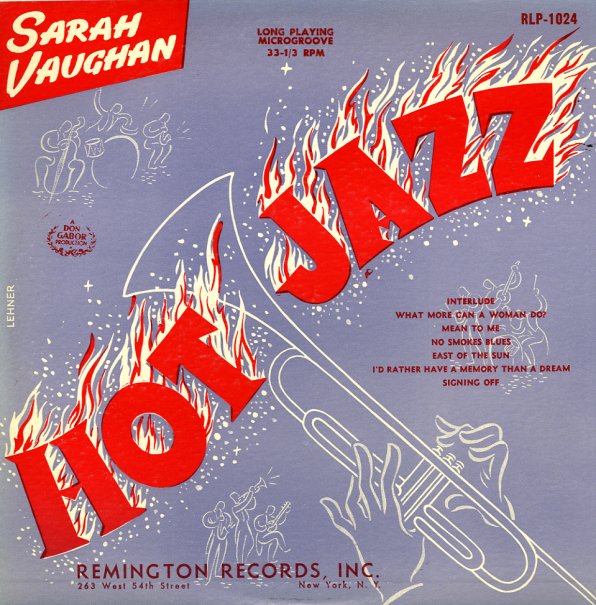 Titles include "Interlude", "Mean To Me", "No Smokes Blues", "Signing Off", and "East Of The Sun".  © 1996-2021, Dusty Groove, Inc.
(Sleeve has blue painters tape holding the side seams, clear tape along the bottom, and some small tears held down with clear tape at the opening.)

My Coloring Book
Colpix, Early 60s. Near Mint-
LP...$4.99
A beautiful album of sad-tinged tunes – the standout album from singer Sandy Stewart, best known for the title hit, but great throughout! Sandy's soft, fragile voice is backed by the orchestra of Nick Perito – in a string-laden style that only seems to further emphasize the sad tones ... LP, Vinyl record album