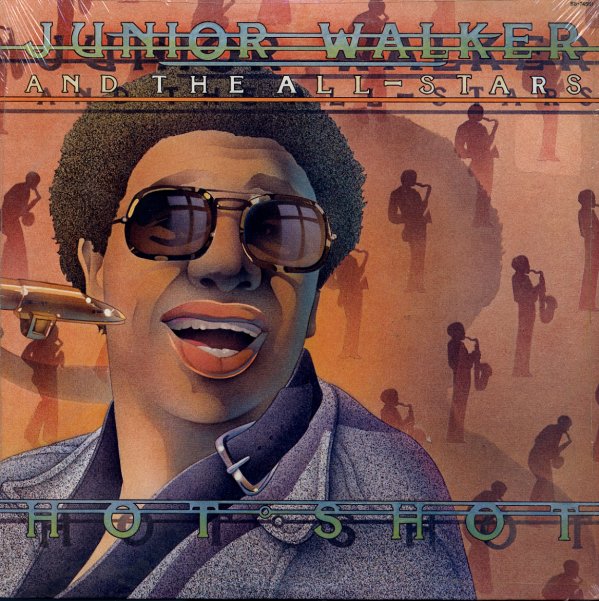 A mid-70s stormer from Jr Walker & The All Stars – a set that glides along on a fuller set of backdrops than before, with Holland-Dozier-Holland production from Brian Holland returning to Motown – but in a hip 70s style that has strings and funk dancing along in a great way beneath the strong sax solos in the lead! There's a bit of vocals on the record, but the real strength lies in the instrumentation – especially some of the weirder, fuzzier guitar lines and keyboards. Titles include "Why Can't We Be Lovers", "Hot Shot", "Probe Your Mind", "I Need You Right Now", and "You Ain't No Ordinary Woman".  © 1996-2022, Dusty Groove, Inc.