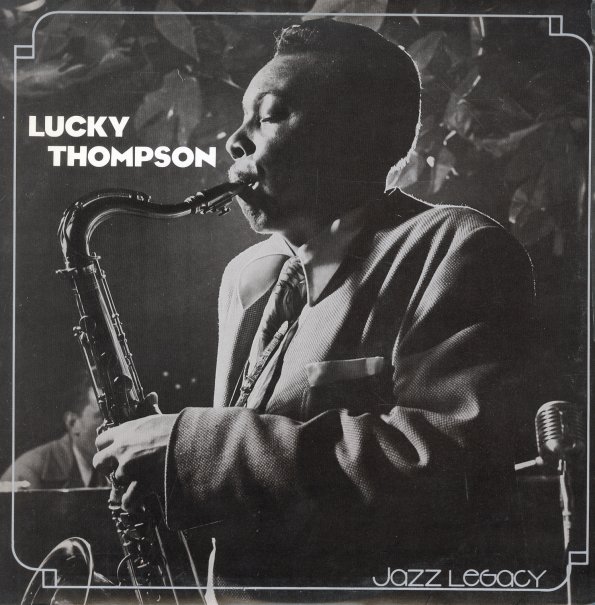 Great Parisian recordings from Lucky Thompson – cool cuts from the mid 50s, done with the combo of drummer Gerard Pochonet! The sound here is great – in that although Lucky's blowing tenor, he's already showing signs of some of the phrasing he'd pick up more on soprano sax – kind of a light, clean tone that's really great. Players include Martial Solal on piano, Pierre Michelot on bass, Michel Hausser on vibes, and Jean Pierre Sasson on guitar – and the LP features 12 titles that include "Undecided", "Tenderly", "But Not For Me", "Indian Summer", "You Go To My Head", "I Cover The Waterfront", and "East Of The Sun".  © 1996-2021, Dusty Groove, Inc.
(Cover has some wear with a sticker remnant in one corner.)

Galaxy Dust
Inner City, 1981. Very Good+
LP...$6.99
One of the most ambitious albums we've ever seen from Carlos Franzetti – a set that mixes his own keyboard-driven fusion with some surprising larger arrangements! Carlos starts the set out slow – singing a haunting version of the title track – then really takes off with some ... LP, Vinyl record album