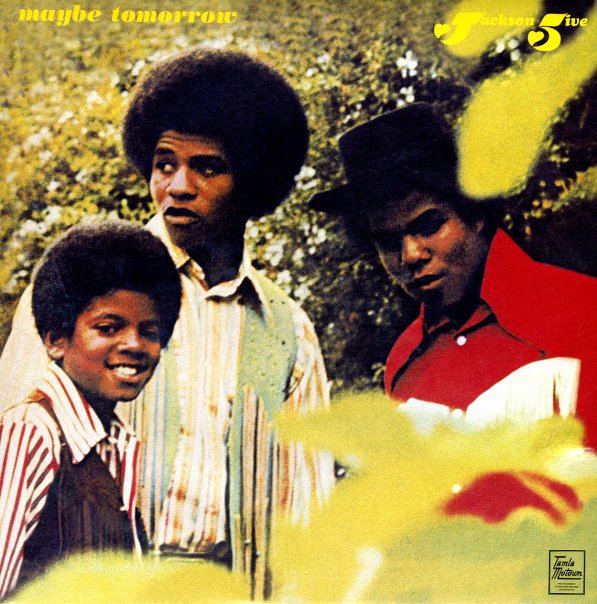 Down To Earth
Motown, 1966. Good
LP...$4.99
Sweet early soul from Stevie Wonder – an album that features his young and developing voice on a mixture of Motown soul tunes and pop covers done in a mellow sort of style. The record's still got Stevie's vocals swimming in larger backings and strings – but it does have these amazing ... LP, Vinyl record album