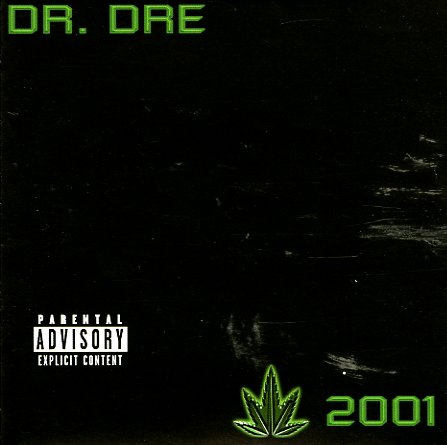 Slim Shady LP
Aftermath/Interscope, 1999. Used
CD...$5.99
Eminem at an early, angry, darkly comic peak –mixing rawly personal storytelling and revenge fantasies with a cynical sense of humor in ways that weren't entirely unheard of in underground hip hop, but his voice was so distinctive in both sound and style, and blew up so huge, he pretty much ... CD

Eminem Show
Interscope/Aftermath, 2002. Used
CD...$1.99 (CD...$2.99)
More gallows humor, and dark, clever wordplay from Slim, with an occasional party bounce and maybe not as pitch black as some of the material on the previous LPs. Cultural phenomenon status aside, The Show finds the Shady one still up there as one of the better narrative storytellers, but we have ... CD

Eminem Show (CD & DVD)
Interscope/Aftermath, 2002. Used CD & DVD
CD...$2.99 (CD...$1.99)
More gallows humor, and dark, clever wordplay from Slim, with an occasional party bounce and maybe not as pitch black as some of the material on the previous LPs. Cultural phenomenon status aside, The Show finds the Shady one still up there as one of the better narrative storytellers, but we have ... CD