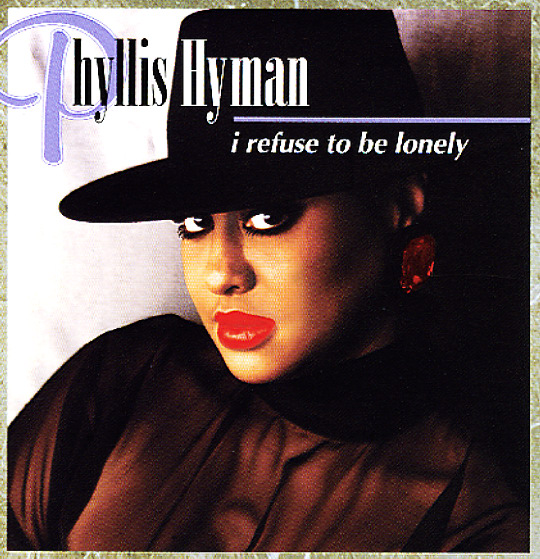 I Refuse To Be Lonely

Phyllis Hyman's last full album in the studio – and really more of a collection of unreleased material put together after her untimely early death, but a set that still stands nicely alongside most of Hyman's best work in the later years. The feel on the record is mature and powerful – almost regal at times, as if Hyman had realized her role in the soul spectrum, and had begun to record as such. Titles include "This Too Shall Pass", "I'm Truly Yours", "I'm Calling You", "I Refuse To Be Lonely", "Why Not Me", and "Give Me One Good Reason To Stay".  © 1996-2022, Dusty Groove, Inc.
(Out of print.)

Nang Presents New Masters Series Vol 5
Nang (UK), 2019. Used
CD...$6.99
Situation really do a great job of transforming other folks' tunes here – so much so that the results are really a lot more their own than any sort of familiar remix modes – which is the CD is more of a full album by the band, then just a collection of cuts! Contemporary rhythms and ... CD