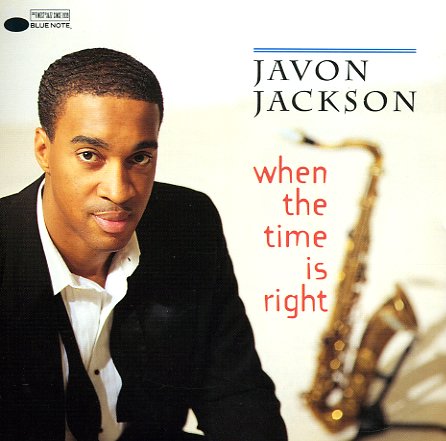 When The Time Is Right

Produced by Betty Carter with Javon Jackson on tenor, Jacky Terrasson on piano and a rotating rhythm section that includes Carl Allen, Peter Washington, Chris Thomas, and Clarence Penn – plus guest vocals from Dianne Reeves and two tracks with Kenny Garrett on alto.  © 1996-2021, Dusty Groove, Inc.
(Out of print.)