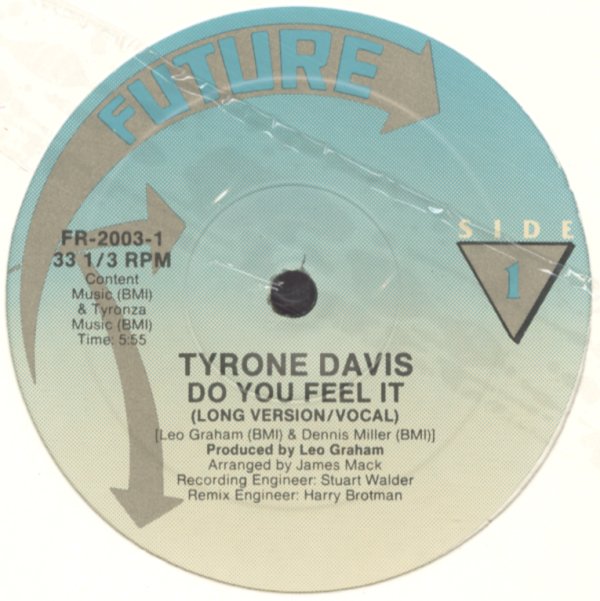 Do You Feel It (long vocal, long inst)