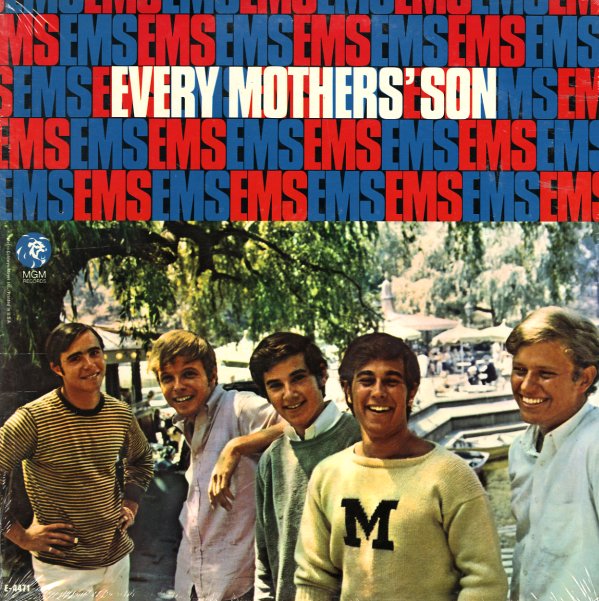 Great grooves from Every Mothers' Son – cool, catchy numbers that have a wonderfully sunny feel overall – and a spare approach that's a bit different than most of the group's contemporaries! The drums seem much more up in the mix than usual for this sort of work – snapping with a jaunty quality amidst guitar that's a bit more laidback, and harmonized vocals that have that perfect folk-into-pop mode that other Sunshine Pop groups were using at the time. There's a few blue notes here and there, which give the music some of the darker undercurrents you might hear in The Left Banke – and titles include "Come On Down To My Boat", "For Brandy", "I Won't", "Allison Dozer", "Sittin Here", "Come On Queenie", and "Didn't She Lie".  © 1996-2021, Dusty Groove, Inc.
(Stereo pressing.)

Alamo
Atlantic, 1971. Very Good-
LP...$19.99 (CD...$18.99)
That's a Texas image on the cover, which is pretty fitting for the sound of Alamo – as they've got a really heady brew of psych, hard rock, and southern elements – all forged together with a sound that would have been right at home on early 70s Capricorn Records! The group are part of ... LP, Vinyl record album