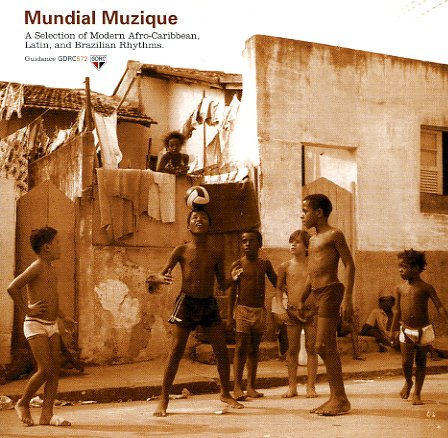 Numero Deux (Japanese pressing)
Guidance/P-Vine (Japan), 2001. Used
CD...$9.99
A classic set from one of the best groups of the downtempo generation – and one of the few whose work we still turn to all these years later! The Dining Rooms move in the same space as early Kruder & Dorfmeister or Mo Wax, but also bring in some jazzier elements at times too – just ... CD