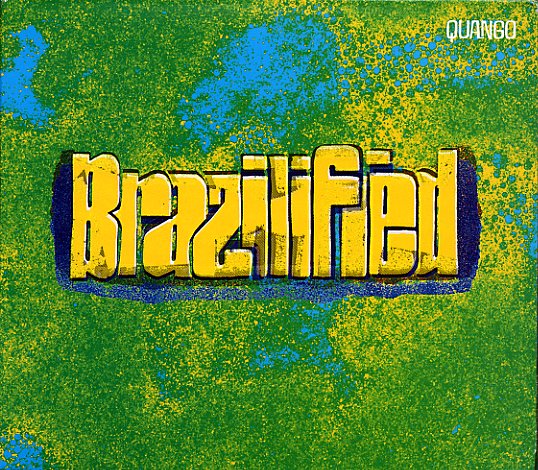 Lounge 64
Irma (Italy), 1964. Used
CD...$8.99
A really unique set of early work by Deodato – tracks that we don't think we've seen turn up on any other reissues! The material was all recorded back in 1964, before Deodato got funky with CTI – and was one of the leading bossa arrangers and keyboardists of the time. The tunes all ... CD

Essence Vol 1
Melting Pot (Germany), 2012. Used
CD...$11.99
A damn funky debut from The Ruffcats – a German combo who've cut their teeth providing grooves for singers like Bajka, Flo Mega, and Jaguar Wright – but who sound even better in an instrumental format on their own! There's a really sinister approach to the music here – one that ... CD

Windy
Verve (Japan), 1967. Used
CD...$19.99
One of the hardest to find Astrud Gilberto records on Verve – and one of the best! Deodato, Don Sebesky, and Pat Williams did the arrangements – and the sound here is a bit different than some of the straighter Gilberto sets of the time – still very bossa-inspired, but also in a ... CD