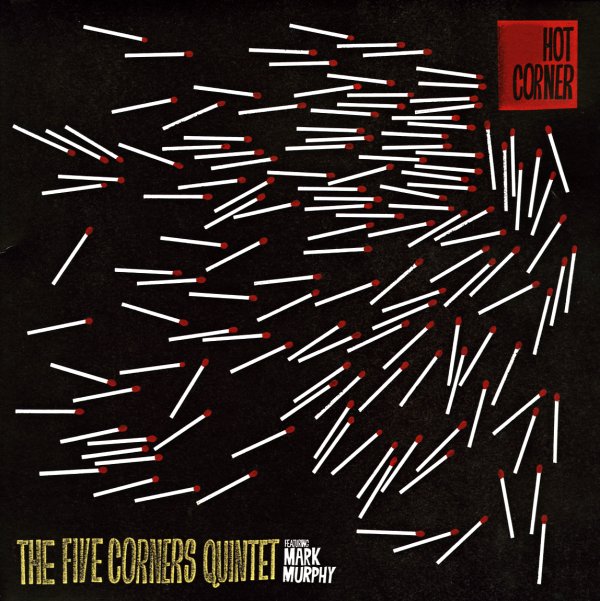 The long-awaited second album from The Five Corners Quintet – easily one of the greatest groups going on the global groove scene! As with their debut, the sound here is highly jazzy – played by a core combo that features Timo Lassy on reeds and Jukka Eskola on trumpet and flugelhorn – with supporting instrumentation from guests on vibes, timpani, strings, and even some steel guitar! The rhythms are slightly different this time around – a bit more focused on the dancefloor, although still with all the warmth of before – a quality that comes through especially strong on the album's two tracks that feature the great Mark Murphy on vocals! Female singer Okou also sings on one track – bringing in a bit of a soul vibe – and titles include "Hot Rod", "Waltz Up", "Interlope II", "Rich In Time", "Midnight In Trieste", "Skinny Dipping", and "Shake It".  © 1996-2021, Dusty Groove, Inc.
(Out of print.)