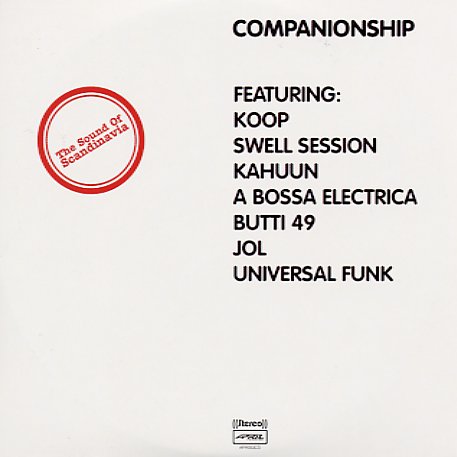 Mirrors
April (Denmark), 2005. Used
CD...$6.99
It's been a few years since we last heard from these guys – and in that time, they've really grown a lot! The sound of this set is head and shoulders above their already-great album One – warmer, jazzier, and done with a richer instrumental vibe that we never would have expected! ... CD