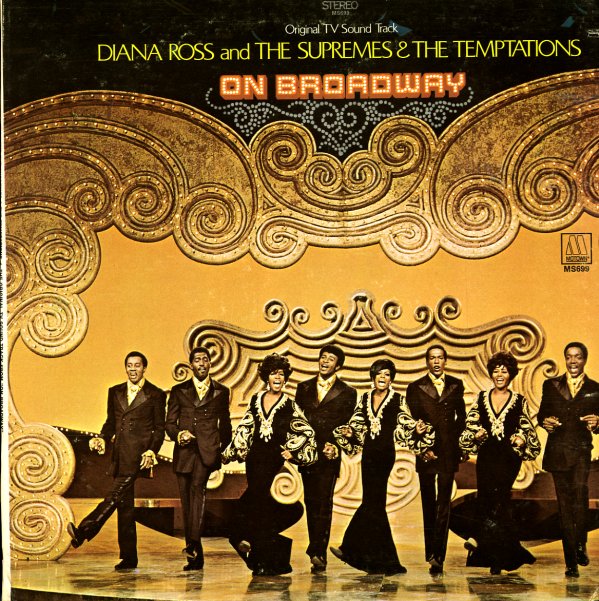 Only Four You
Motown, 1985. Very Good
LP...$5.99
A lasting classic from the funky female foursome who were one of the biggest acts on Motown in the mid-80s – working here with super tight production and arrangements from Rick James – who also wrote all the songs on the record too! The girls' look is a bit dated, but their sound has ... LP, Vinyl record album

You're The Man
Motown, 1972. Near Mint- 2LP Gatefold
LP...$24.99
A mindblowing collection of work from Marvin Gaye – tracks recorded in the space right after What's Going On – many of which were never issued at the time! All this incredible material from 1972 has been brought together to create a stunning double-length album – one that ... LP, Vinyl record album

Greatest Hits Volume 3
Motown, 1960s. Sealed
LP...$7.99
It's the third volume, but there's still plenty of hits left – thanks to the legendary 60s run of Diana Ross & The Supremes at Motown! Arrangers include Henry Cosby, Paul Riser, and Wade Marcus – and most of the tracks are from the later years of the original trio – with ... LP, Vinyl record album

Ohio Players Gold
Mercury, 1976. Near Mint- Gatefold
LP...$16.99
A well-titled set – as it's the mid 70s, and the Ohio Players were certainly turning out a lot of gold! Their move to Mercury Records from the smaller indie Westbound was a real winning move – as it gave them a smoother soul feel that only expanded their groove, not restricted it! ... LP, Vinyl record album