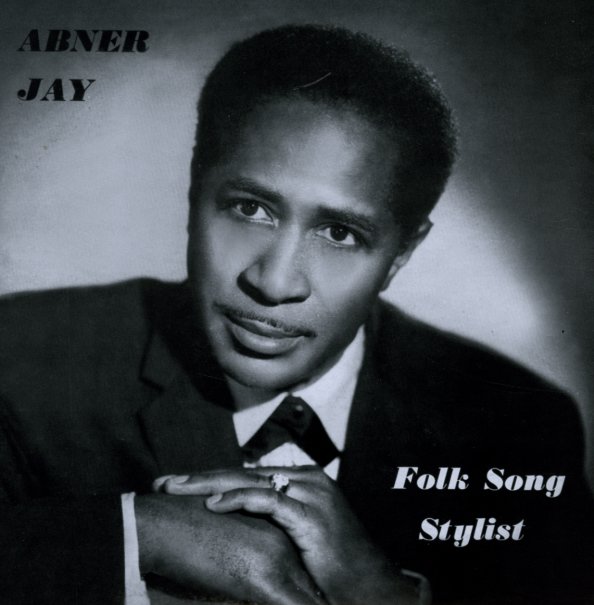 A great overview of the work of Abner Jay – as much of a blues singer as the folk artist promised on the cover – working here in a stunning array of styles, pulled from a variety of recordings he made in the late 60s and early 70s! It's clear that Jay is one of those talents who was rising up during the initial folk revival years, but was also able to find a groove that was very much his own when that moment faded – and the tunes here feature some very unusual phrasing on vocals, supported by acoustic guitar and a bit of percussion – on titles that include "Depression", "Lord Randal", "I Wanna Job", "St James Infirmary", "I'm Georgia Bound", "Bring It With You When You Come", "The Thresher", "Cotton Fields", "Starving To Death On My Government Claim", "Shenandoah", "99 Years In Jail", and "Swing Low Sweet Chariot".  © 1996-2022, Dusty Groove, Inc.

At Last (with bonus tracks)
Argo/Chess/Jackpot, 1960. New Copy (reissue)
LP...$21.99 23.99
An amazing step forward for the young Etta James – a singer who was delivering a raw, shouting form of R&B just a few years before – but who here ascends into soul music heaven with her famous work on the album! The title cut is the stuff of legend – played and played, again ... LP, Vinyl record album