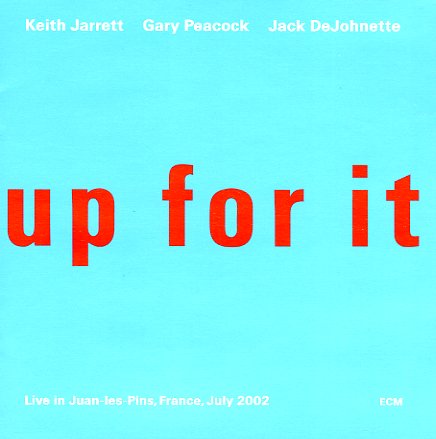 Offramp
ECM (Germany), 1981. Used
CD...$4.99 18.99 (LP...$9.99, CD...$6.99)
A really wonderful little record from Pat Metheny – quite possibly our favorite by the man, thanks to some really inventive sounds that still resonate strongly in the groove scene today! Pat's skirting nicely here between the sound-based quality of earlier records, and some of the more fluid ... CD