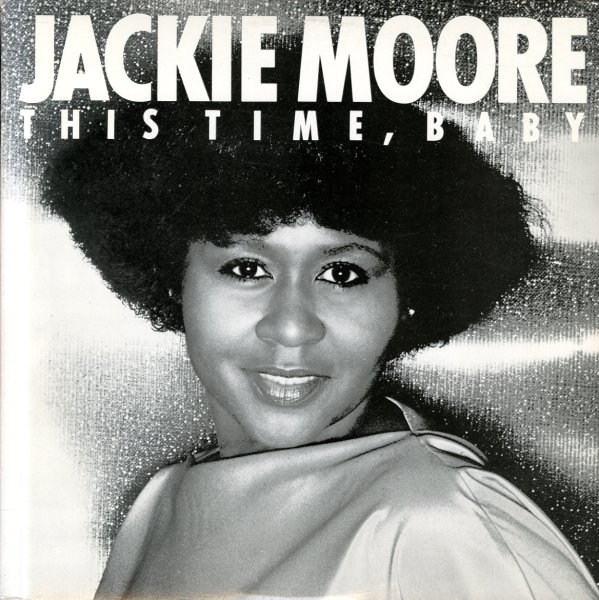 A solid club slammer from Jackie Moore – way different than her earlier southern soul work, and done here with a sweet Philly groove from producer Bobby Eli! The track burns and builds for a full seven minutes – really picking up steam but never going too far – and setting Jackie's vocals up as strong enough to rival any other club divas of the time! Great hook too!  © 1996-2020, Dusty Groove, Inc.