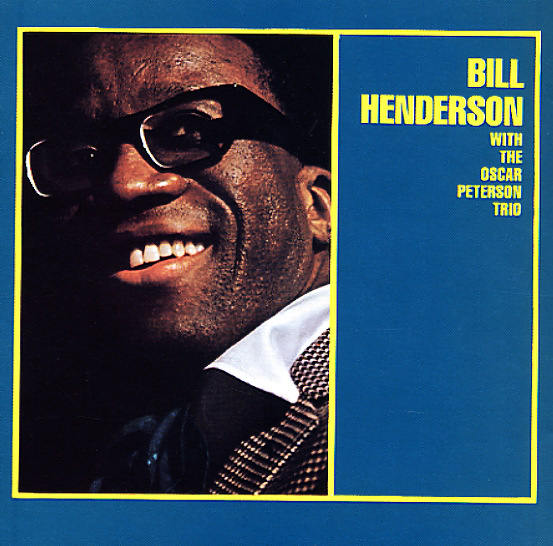 One of the best records ever from vocalist Bill Henderson – thanks to excellent small group backing from the Oscar Peterson Trio!  © 1996-2021, Dusty Groove, Inc.
(MGM pressing with deep groove. Cover has a cutout hole and edge & surface wear.)