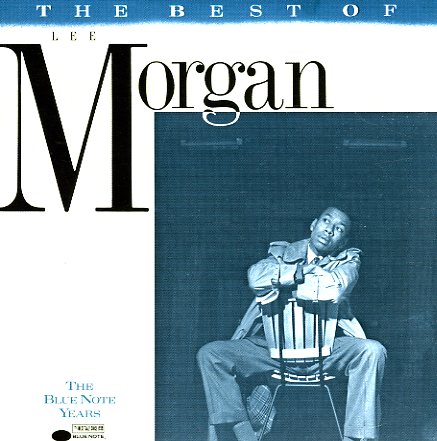 Music For The Fifth World
Manhattan, 1992. Used
CD...$7.99
With Michael Cain on piano, Will Calhoun on drums, Joan Henry on vocals, Lonnie Plaxico on bass, and John Scofield & Vernon Reid on guitars. CD

Boss Tenor
Prestige/OJC, 1960. Used
CD...$7.99
A soul jazz classic from Gene Ammons – the kind of session that easy made him "boss" on tenor – with a tone and conception that few other players could touch! The set is done in a style that's laidback, but never too loose – bouncing along in that "with conga" ... CD