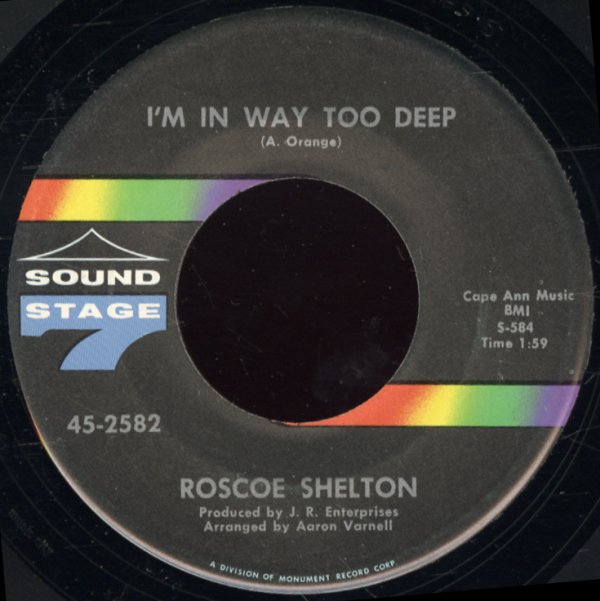 I'm In Way Too Deep/Tonight's My Night