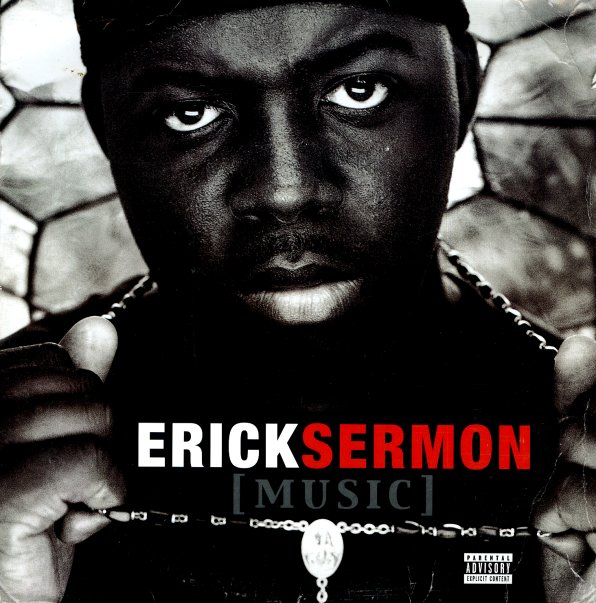 Chilltown, New York
Def Squad/Universal, 2004. Near Mint- 2LP
LP...$14.99
A pretty strong set from Erick Sermon, his first for Universal after a couple albums for J Records. Chilltown is a much tighter set than the J efforts, with vocal appearances by Def Squad associate Keith Murray, Talib Kweli and Redman among others. Tracks include "Wit' EE's", "Relen ... LP, Vinyl record album