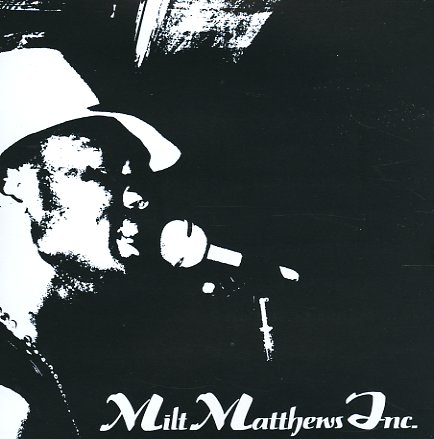 A weird little soul album from singer Milt Matthews – one that mixes up a range of late 60s influences, including Hendrix guitar licks, southern soul vocals, and kind of a rootsy crossover feel that's almost equal parts rock and soul! There's a lot of wah wah and organ in the mix – and the lyrics are pretty righteous on most songs – almost in the sort of territory that other artists were using to cross over much bigger in the US market – a space that's somewhere between Otis Redding and Joe Cocker, but nicely rough around the edges too. Titles include "Runaway People", "Disaster Area", "That's What I Feel", and a version of "Hard Day's Night".  © 1996-2022, Dusty Groove, Inc.