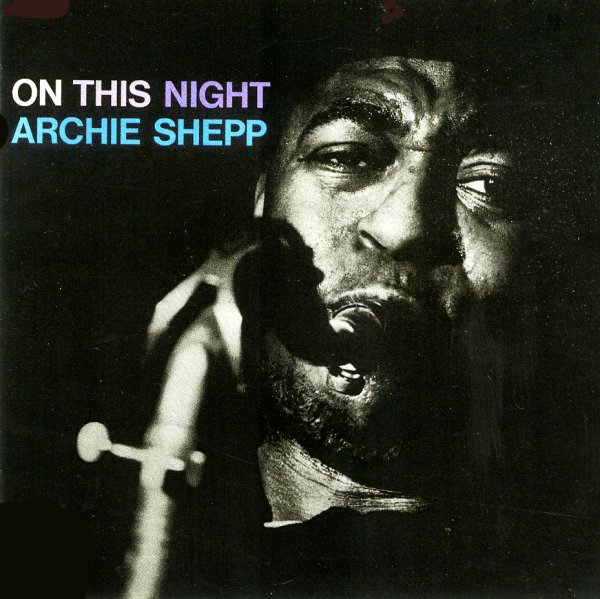 Interstellar Space
Impulse/GRP, 1967/1974. Used
CD...$9.99
One of the greatest recordings ever made by John Coltrane in his late years – a spare set of duets with drummer Rashied Ali, recorded in 1967, but never issued until after his death! Trane and Ali play in a free spiritualist mode, with no other accompaniment – making for a very unique ... CD

Night After Night
Elektra, 1989. Used
CD...$6.99
Quite a soul-based set from the great George Duke – a set that not only features his strong keyboards, but also a fair bit of vocals from singers Phil Perry, Jeffery Osborne, and James Ingram – all of whom are a great fit for Duke's evolving sound! Duke had worked heavily with singers ... CD