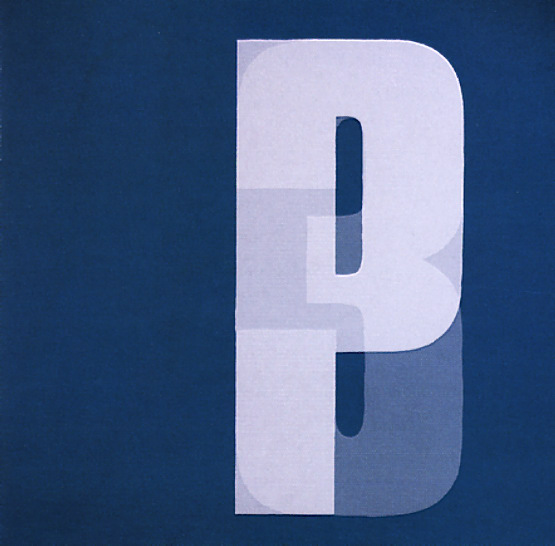 A decade since their previous effort, and 14 years since their previous masterpiece, Portishead returns with Third – and, oh, what a mindblowing third act. The first thing you'll realize about Third is that it's not Dummy Part 3 – a welcome and surprising trait – but it does take their earlier way with a spooky, brooding and ominous framework to new dimensions. Secondly, there's no obvious single – it's to be taken as a whole. Beth Gibbons's vocals are as soul wrenching as ever, and an overall stark, melancholic beauty connects Portishead '08 to the old stuff, but they go deeper. Some bits are quite minimalist, wringing emotion from a low strum, a distant chime, or a haunting bit of dissonance – other parts are more richly layered and even a bit jarring. Pulp cinematic aura, feedback textured psychedelia, haunting European pop, and traces of field recorded folk flavor the sound – they've dabbled in all of these elements before – but never with this particular feel. The sound of epiphany. How many acts in the pop realm create a whole new style with a classic album, and then pull off something nearly as great almost 15 years later, without ripping themselves off? Add Portishead to that small list. We'll call '08 early, this is the best pop album of the year. Titles include "Silence", "Hunter", "Nylon Smile", "The Rip", "We Carry On", "Deep Water", "Machine Gun", "Small", "Magic Doors", "Threads".  © 1996-2021, Dusty Groove, Inc.

Negatif
Virgin (France), 2003. Used 2CD
CD...$6.99
Brilliant work from one of the most exciting talents in French music of the past decade – the amazing Benjamin Biolay, a singer with a sound that's steeped in the traditions of Serge Gainsbourg, and a producer with a style that brings together countless classic French pop elements! This 2CD ... CD