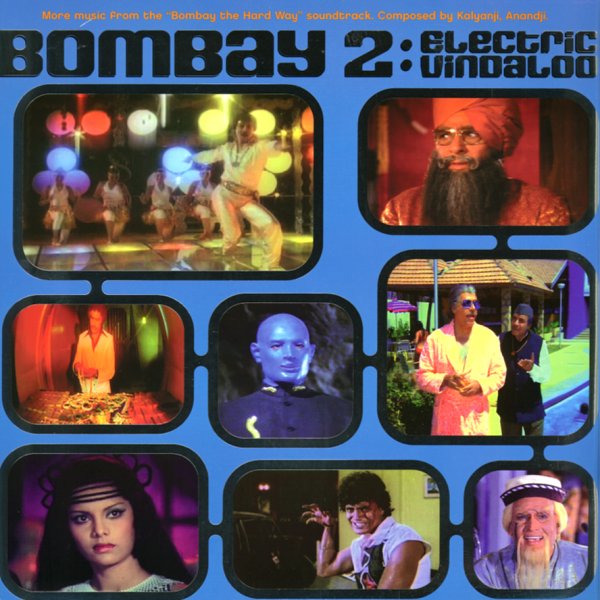 The fantastic follow-up to one of our best-selling titles! Like it's precursor, this second volume to Bombay The Hard Way takes 70s Bollywood brownsploitation film funk tracks and dialogue, and remixes them to pump up the beats, pull out the grooves, and create a more coherent sound overall. There's a more complicated sound to this volume that pushes the Indian-inspired grooves even further – and which actually creates some more discreet tunes that would work well on a heavy dancefloor, or as a soundtrack for your own exotic adventures! Remixers include Kid Koala, Steinski, Pak Man, Eynomite D, and Mix Master Mike – and titles include "Bionic Kakaa", "Theme From Twin Sheiks", "Bollywood B-Boy Battle, "Sexy Mother Fakir", "Inspector Jay's Big Score", "Electric Vindaloo", "Oil Street Blues", "Chakra Khan", and "TJ Hookah".  © 1996-2022, Dusty Groove, Inc.
(Out of print. Still sealed!)