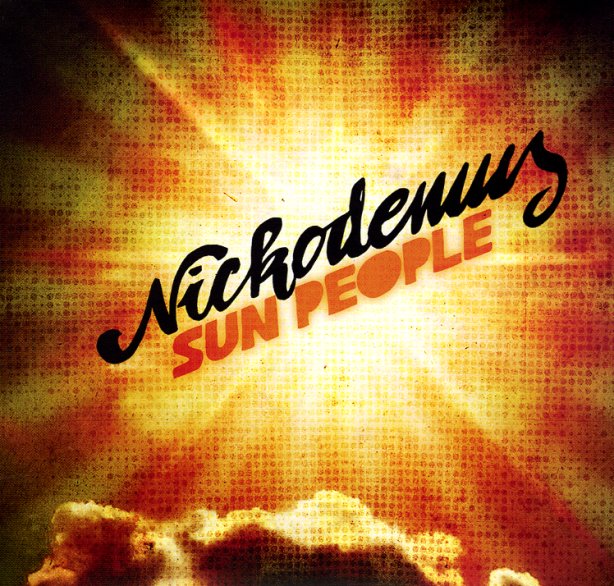 Anyone under the sun can soak up the good natured vibes of Nickodemus's Sun People – with a world of warm sounds! Sun People does a great job of incorporating boundary free grooves from all over the globe – from dancefloor and street corner sounds of NYC to London, bits of Latin and African percussion and punchy horns, samba sounds of Brazil and so much more – with fresh guest vocalists, and a couple collaborations with Quantic. Titles include "Sun People" with Ismael Kouyate, "Sun Children" feat Real Live Show, "La Lluvia" feat Richard Shepard and "Didibina" (both produced by Quantic), "The Love Feeling" feat Biran J of Pimps Of Joytime, "2 Sips & Magic" feat New York Gypsy All Stars, "Just Move" feat Jwasi, "Calle Sol" feat Liliana Araujo and more.  © 1996-2021, Dusty Groove, Inc.
(Still sealed.)