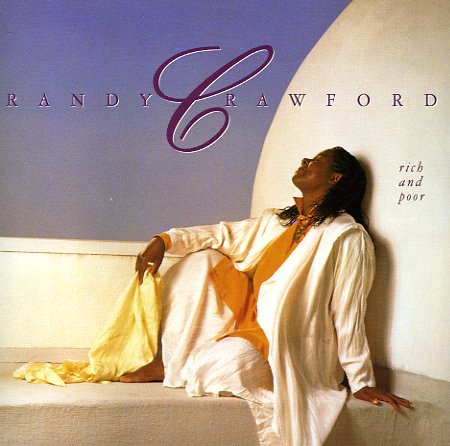 Randy Crawford's really pushing her range nicely on this classic set from the late 80s – still very much in the jazzy soul mode that brought her big notice right from the start, but also working towards some warmer moments that helped the record cross over nicely too! Randy's range is always amazing – able to inflect feeling into songs, even where you might not expect it – which keeps things interesting, even when some of the tracks are clearly going for the charts. Titles include "Every Kind Of People", "This Is The Love", "Separate Lives", "Love Is", "Cigarette In The Rain", "Wrap U Up", and "All It Takes Is Love".  © 1996-2021, Dusty Groove, Inc.
(Includes the printed inner sleeve. Cover has light wear and a name in marker.)

Zapp II
Warner, 1982. Very Good+
LP...$16.99
Seminal work from Roger Troutman and Zapp – a killer batch of cuts that forever changed the sound of funk! The group's "wheeeeeeet/whomp!" sound is very firmly in place by the time of this release – and the sound here is even more electric than their debut – a ... LP, Vinyl record album