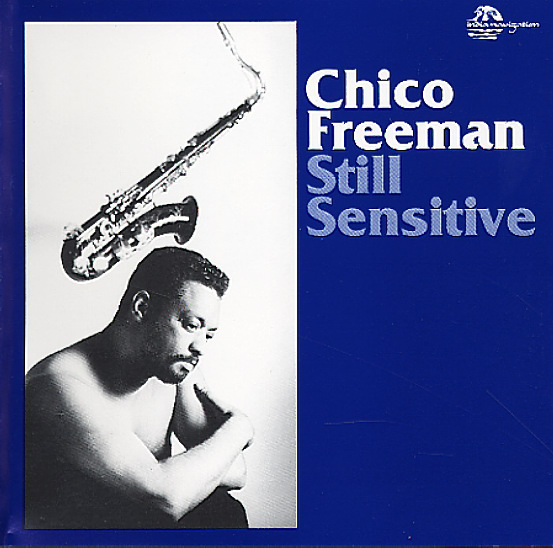 A gem of a record by Chico – an artist who really seemed to work best in the setting of these India Navigation albums! The record's got a laidback and soulful quality that links two sides of Chico's Chicago heritage – his lineage in the tenor school, as son of Von Freeman and heir of the Chicago sound, and his freer-thinking connection to the AACM. The tenor heritage dominates, as Chico works through a set of standards done in a warm, mellow style that recalls Coltrane's classic Ballads album – but there's also light touches of the AACM years in the phrasing, rhythms, and overall conception of the tracks. Chico plays tenor and soprano, and the group features Cecil Mc Bee on bass, John Hicks on piano, and Winard Harper on drums – on tracks that include "Nature Boy", "Angel Eyes", "Someone To Watch Over Me", "After The Rain", and "When I Fall In Love".  © 1996-2021, Dusty Groove, Inc.
(Out of print.)