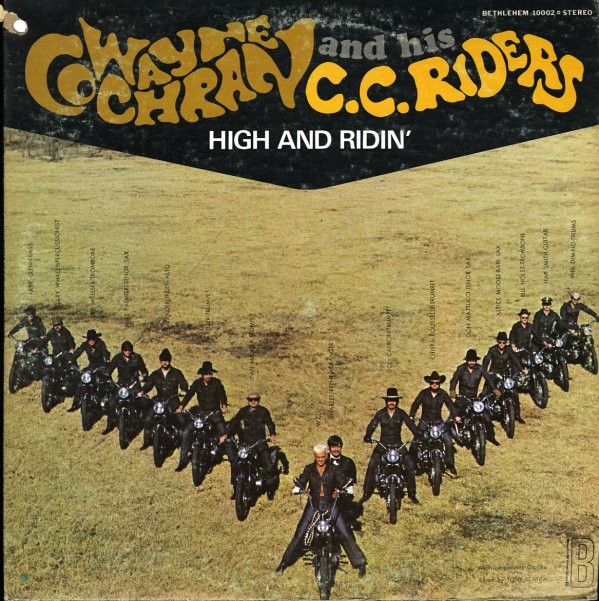 Excellent work from Wayne Cochran – a rare set for Bethlehem Records at the time when it was owned by King – and done in a similar style of heavy soul to his record on Chess! You might not guess it from Wayne's big white pompadour, but he's a hell of a swinger – and the album cooks with the kind of material that made him a huge crowd favorite across the southern scene – an unusual array of cuts that includes "Sister Sadie", "Mo Lasses", "I Was Made To Love Her", "Better Get It In Your Soul", "Critics Choice", and a medley of "Eleanor Rigby/Hey Jude".  © 1996-2023, Dusty Groove, Inc.
(Cover has some very light wear, but this is a nice copy!)

First Time Ever (I Saw Your Face)
Columbia, 1972. Near Mint-
LP...$5.99
One of those records that perfectly illustrates the shift that Johnny Mathis had made by the 70s – his move from the late nite spot on the cushions of the couch, to a more sophisticated interpreter of richer emotions that provide more than a day's worth of expression on an album like this! ... LP, Vinyl record album