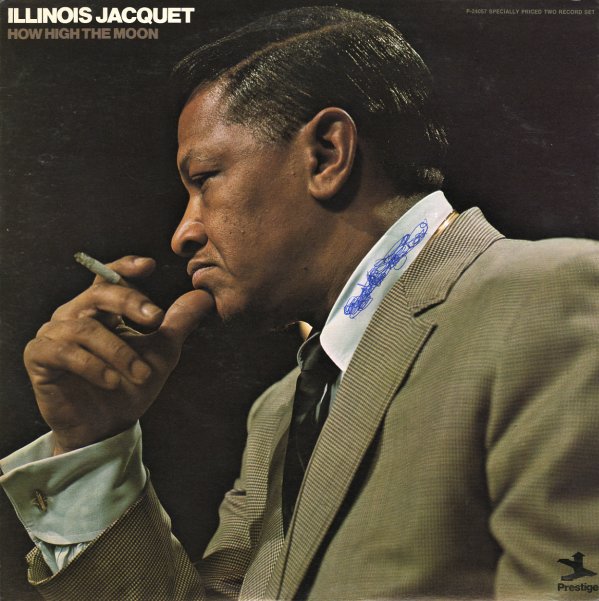 How High The Moon