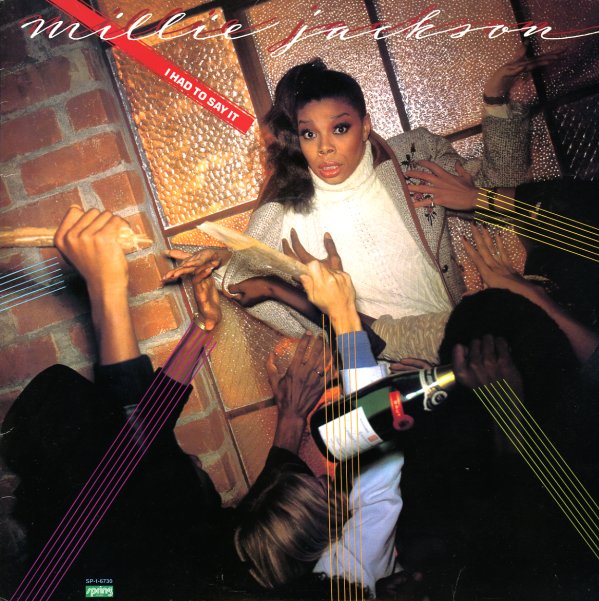 I Had To Say It

Notorious Miami
Drive, 1976. Very Good+
LP...$19.99
Heady funk from the glory days of the Miami soul scene in the 70s – the second smoking album by the group named after the city! The sound here is a bit tighter than before, but in a good way – a style that has the group's core funk energy mixed with some added strings and horns from ... LP, Vinyl record album

Heartbeat
Imperial, 1968. Near Mint- Gatefold
LP...$19.99
Lost male/female duet record, with a sing song soul sound that's a bit like Peggy Scott and JoJo Benson, or other pop soul duets of the time. A bit sweet, and a bit pop/soul, but with some nice moments. Bobby Womack plays guitar and contributes the track "People Make the World", while ... LP, Vinyl record album

After Hours With The Fabulous Treniers
Hermitage, Late 50s. Very Good
LP...$39.99
A Chicago R&B classic, and a tough bit of wax to find. The Treniers were one of the city's raunchiest groups, and although they played lots of upscale nightclubs, they also had crazy antics and songs that made them the talk of the town on both sides of the tracks. This set's got them doing a ... LP, Vinyl record album