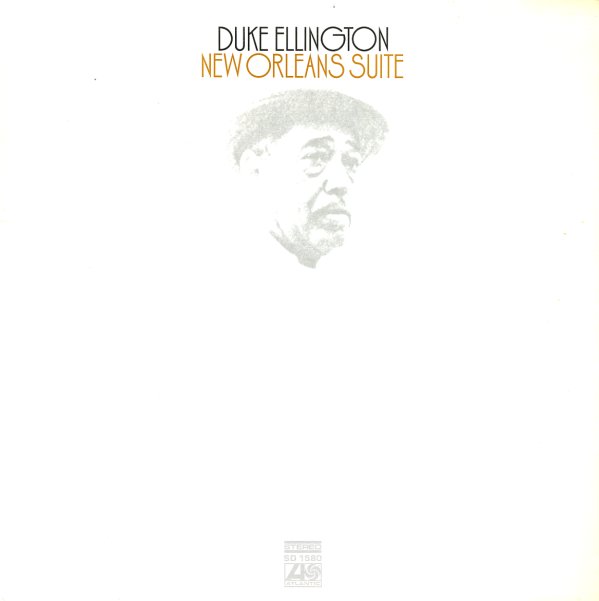 Titles include "Portrait Of Mahalia Jackson", "Bourbon Street Jingling Jollies", "Second Line", "Portrait Of Wellman Bruad", and "Thanks For The Beautiful Land On The Delta".  © 1996-2023, Dusty Groove, Inc.

Ellington At Newport
Columbia, 1956. Near Mint-
LP...$14.99
One of the first albums to ever issue recordings made at the Newport Jazz Festival – quite a big hit, and the beginning of a real trend in jazz! The set's also some great work by Duke – free to perform in a setting that's not bound by some of the time restrictions of earlier years, ... LP, Vinyl record album