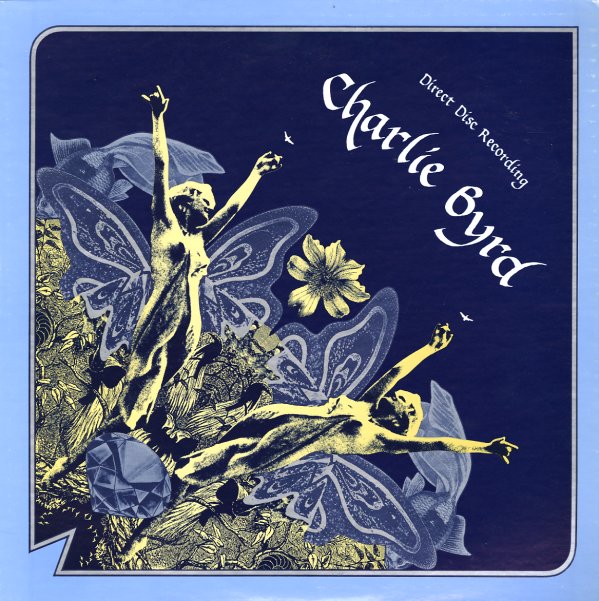 Tranquility (ABC pressing)
ABC, 1968. Very Good+
LP...$29.99
A really wonderful post-Chess album from pianist Ahmad Jamal – a set that's maybe got a bit more bite than some of his earlier work, and which features a bold groove that really points the way towards some of Jamal's sounds to come! The format and setting are familiar – Jamal's trio ... LP, Vinyl record album

Afro-Jazziac
Roulette, Early 60s. Very Good+
LP...$16.99
A great little LP – even if it is a discographer's nightmare! The record was most likely recorded originally under Machito's name, and only featured Mann as a soloist – but it's not the album Kenya, so we're not sure which one it is, although it does look like a repackaging job ... LP, Vinyl record album