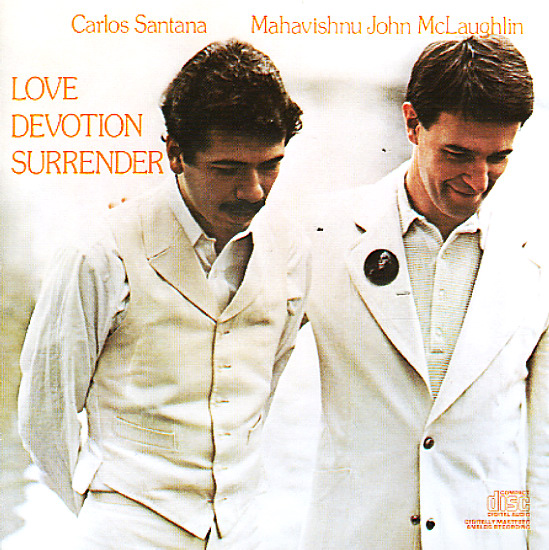 Pretty hip stuff, with a definite Coltrane influence – and Larry Young in the group on organ, along with Billy Cobham on drums and Armando Peraza on congas. Titles include "Naima", "A Love Supreme", "Let Us Go Into The House Of The Lord", "Meditation", and "The Life Divine".  © 1996-2020, Dusty Groove, Inc.