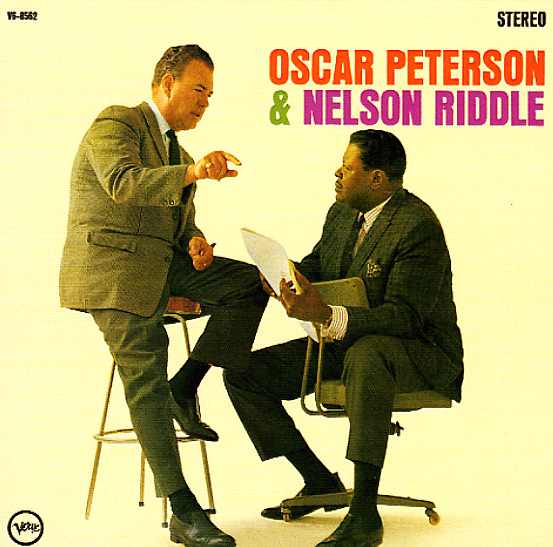 Comin' In The Back Door
Verve, 1963. Near Mint-
LP...$24.99
A real cooker of a set – and one that features Wynton's piano over some great larger backings from Claus Ogerman! The style of the set is really wonderful – as Wynton plays with a core smaller group that includes Kenny Burrell on guitar, plus regulars Paul Chambers on bass and Jimmy ... LP, Vinyl record album