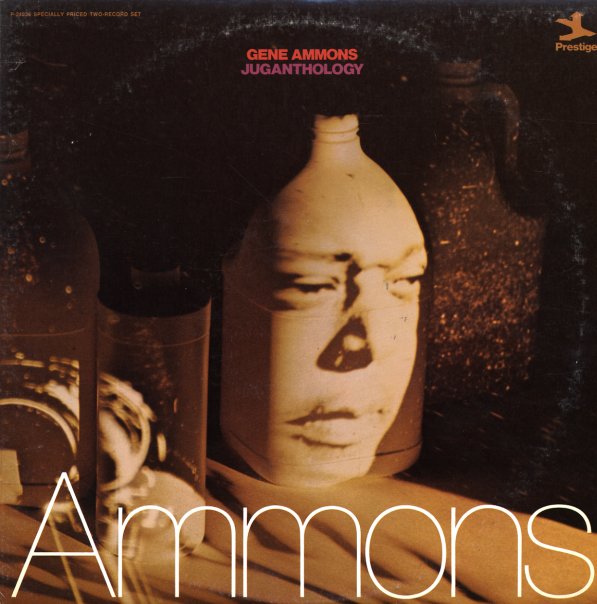 A nice selection of rare Gene Ammons work from the mid 50s – all long, hard-blowing tracks!  © 1996-2020, Dusty Groove, Inc.
(Shrinkwrap has some splitting in the top seam and a sticker spot on front.)