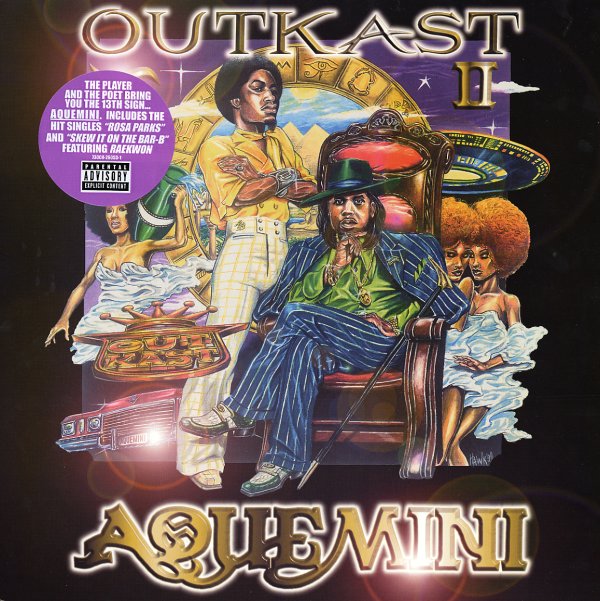 It Takes Two (colored vinyl) (2018 Record Store Day Release)
Profile, 1988. New Copy
LP...$20.99
This might not be the most important or vital album in the history of hip hop – but it's got some indistibutable, unstoppable party jams all the same! "It Takes Two" will always be guaranteed to rock any party – and if Rob Base on the mic isn't anything to write home about, ... LP, Vinyl record album